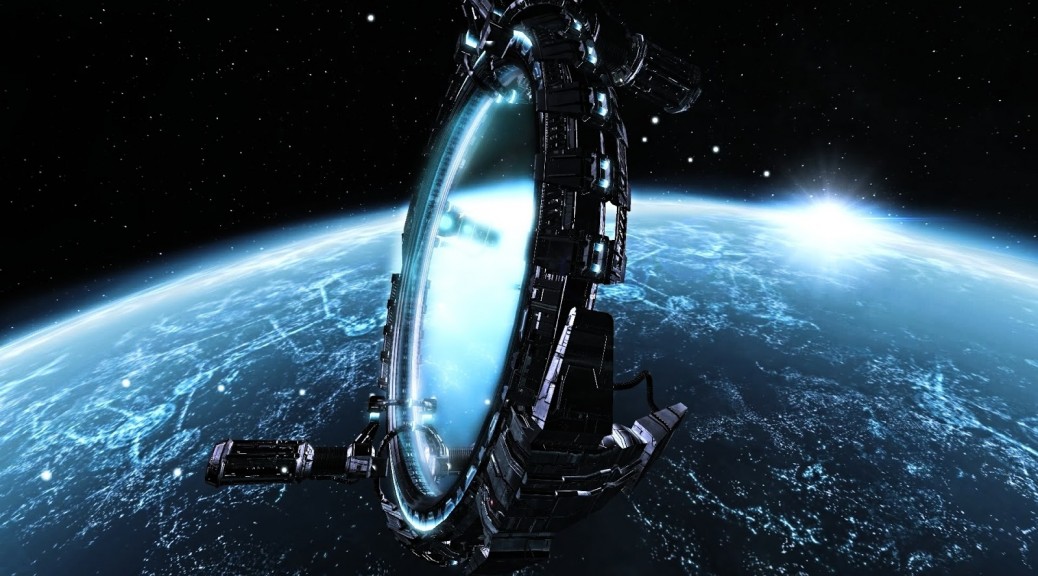 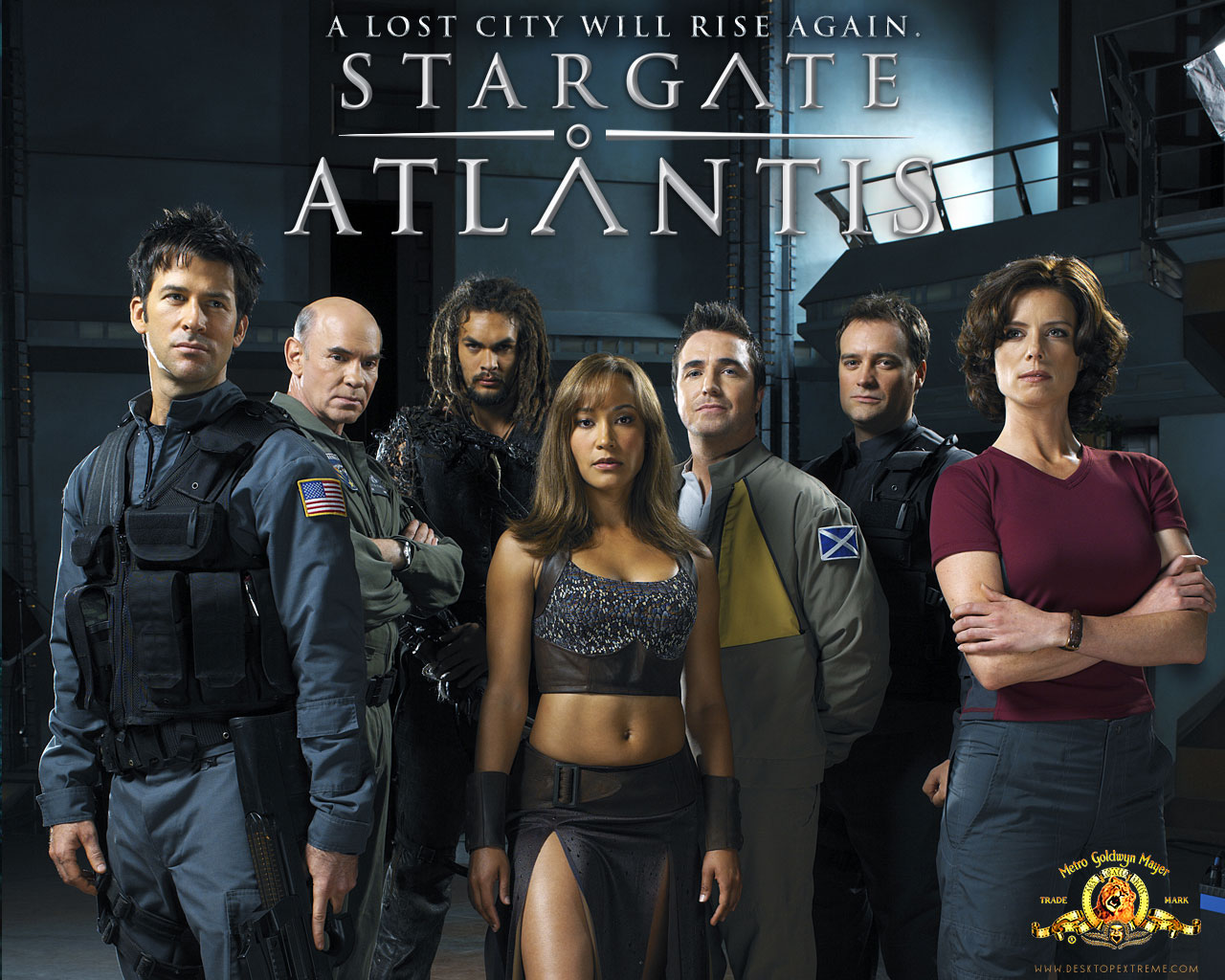 My condo is squeaky clean tonight, which is a sure sign that I have a mountain of work to get done and am procrastinating like mad.  Part of my master procrastination plan is re-watching old skiffy TV shows.  The past couple of days have seen me re-watch the entire 5 season stretch of Stargate: Atlantis.  And let me tell you, it was an enjoyable experience.

I have long sung the praises of the mothership of the Stargate franchise, Stargate: SG-1.  One of my dirty little nerd secrets is that I continue to re-watch old episodes of SG-1 pretty much every week, though the show has been long cancelled.  The show holds a special place in my heart, right next to the original Star Trek.  Currently, SG-1 is the longest running American science fiction show in history (soon to be overtaken by Smallville, of all things), though few outside of the nerd faithful have ever seen an episode.  It’s not as an entrenched a part of Americana as Trek, so no comparison is possible; in terms of cultural importance, Star Trek wins everytime.

So it was with sadness that many of learned of the cancellation of the most recent incarnation of ‘Gate, Stargate: Universe.  But this was not entirely surprising.  As ambitious, well funded and promoted as SGU was, it lacked the heart of the Stargate franchise, much the same way as all the Star Trek movies (with the exception of The Wrath of Khan) lacked the character and completeness of the Trek TV show.  And having re-experienced both SG-1 and Atlantis these past few days, I think I know what was missing from SGU.

SGU behaved as if it was embarassed by its campy Stargate background, but at the same time wanted to capitalize on the Stargate name.  Much has been said of its “darker” and “more adult” feel, using the shaky camera techniques of Battlestar Galactica.  But I think they missed the point.  We didn’t love BG for its darkness, sexuality and camera style; we loved it for its great acting and writing.  SGU had the acting, but some piss poor stories.  And many of us learned to resent SGU for how it seemed to deny the rich heritage of the Stargate experience.

SGU lacked heroism, characters we could rely upon, sufficient action, and suffered so much from paper-thin stories that struggled to fill its 60-minute timeslot.  Its storytelling problem is illustrated in the pilot episode, which featured a frantic sex scene in a closet, and so many poorly lit sets that I had to keep re-adjusting my monitor to see what was going on.  A “mature” story doesn’t mean sex; it means complicated plots with gravitas.  And “dark” doesn’t mean less light, it means preponderance and foreboding.  In short, it seemed as if the SGU producers learned all the wrong lessons from Battlestar Galactica: all the style, but none of the substance.

In terms of bankablity and the long term economic consequences of sustaining a science fiction TV show, I’ll offer this final observation.  Do you know of anyone who regularly re-watches old episodes of (the re-imagined) Battlestar Galactica?  I don’t.  Similarly, no one re-watches episodes of SGU.  But based upon activity on the online forums, a lot of people, like me, frequently re-watch episodes of both SG-1 and Atlantis.  That should have been an indication to the producers of the kind of Stargate show that would have been financially sustainable.

So what was it about SG-1 that made it so watchable?  Well, with the exception of the final 2-3 seasons, SG-1 was one of the most smartly written mainstream skiffy shows possible.  The science, while fictional, was well developed, explained and internally consistent.  I often cite season two’s “A Matter of Time” as an example of this smartness.  In that episode, the stargate links Earth to a planet that is being consumed by a black hole.  Amazingly, the show explains and uses the effects of macro-gravity, including the alteration of relative time, to tell a tight and tense little story.  That was the moment when I realized that SG-1 was a show that would not treat its audience (mostly made up of nerds like me) like idiots.

Future seasons, including the spin-off Stargate: Atlantis, would fall into the trap of standard TV show SF convenience: all aliens are humanoid, all alien technology can be accessed via a MacBook, all assumptions are true, every alien city looks like the back alley behind the MGM studios, and every alien planet looks like a Vancouver suburb.  Yet somehow all of that became forgivable, as both shows evolved into fun and campy skiffy pablum.

On late winter nights, when I’m up with the sniffles and trying (not) to get work done, pablum is what you want.

9 thoughts on “Return to the Stargate”