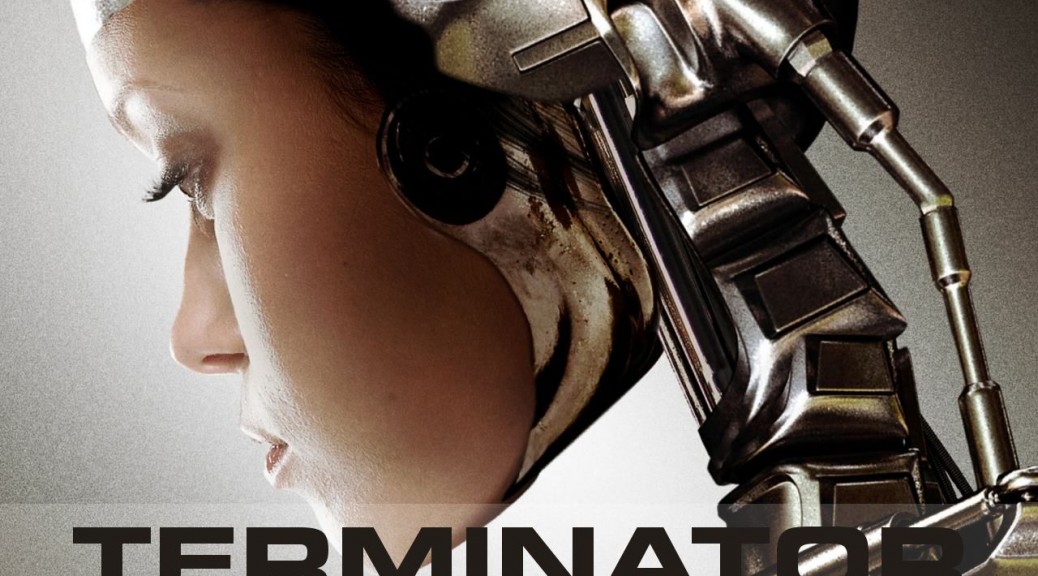 The Terminator is one of a few movies that, for me, defined science fiction. Released in 1984, the story revolves around a time paradox, a cyborg, a freedom fighter and a deceivingly soft looking heroine. The straightforward narrative, combined with a strong cast and the judicious use of special effects created an experience that was as gritty as it was terrifying. Two more theatrical releases – Terminator 2-Judgment Day (1991), and Terminator 3-Rise of the Machines (2003) – carried forward the story of the Connor’s and their battle against Skynet and the looming apocalypse. Fox’s Terminator: The Sarah Connor Chronicles picks up the story of Sarah and John Connor in 1997, six years after the events depicted in T2. END_OF_DOCUMENT_TOKEN_TO_BE_REPLACED